Yiwu is a trading city. As trading in Yiwu markets boosts, Yiwu transportation business also boosts. Compare to Yiwu city size, Yiwu has the most developed bus routes in China.

Buses from Yiwu can travel to as more as nine provinces in China - as north to Shenyang, the vey north part of China, as south as to Guangzdong, the very south part of China.

Yiwu has 3 bus stations / coach terminals in use:

Hotels like Yiwu International Mansion, Yiwu Yindu Hotel, Yiwu Hotel, Yihe hotel, are NO LONGER close to this bus station. Instead, some small good hotels near Yiwu market can be a good option.

* Below is old Bingwang Bus Station. Not in use anymore. 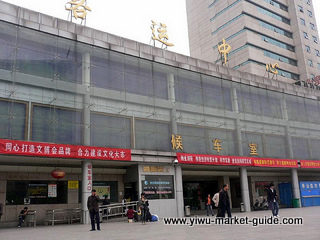 mainly for Zhejiang cities located to the south of Yiwu.

mainly for Zhejiang province cities located to the west of Yiwu.

In most cases, you will have to go to different bus stations personally to buy tickets. Your hotel usually can help you with bus tickets too.

or, simply leave us a message below:

When Yiwu Market Will Open? 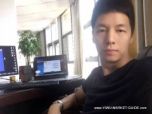